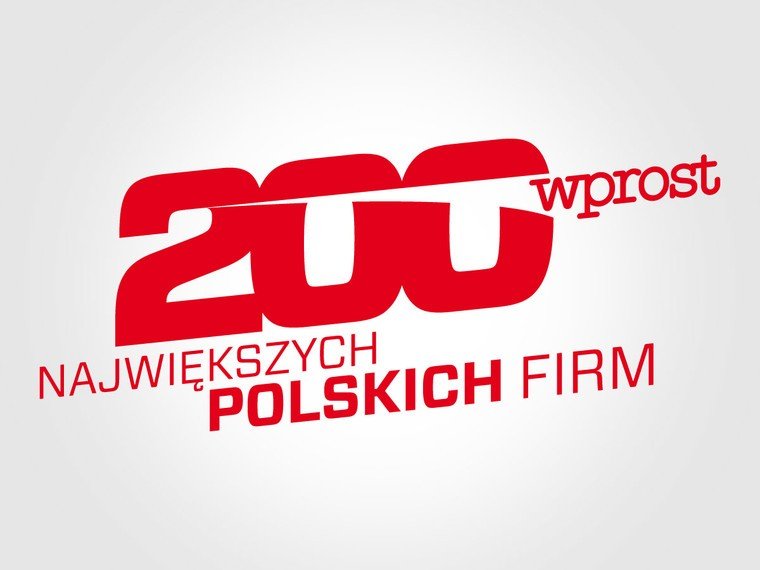 DRUTEX among the biggest Polish exporters! 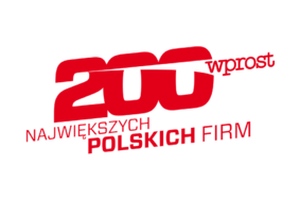 The list of 200 biggest Polish companies, published by ‘Wprost’, recognizes companies with Polish capital that stand out for dynamic development, financial condition and active presence in foreign markets. DRUTEX, as the biggest woodwork producer in Europe, is not only among the 200 most efficient Polish companies, but also it took a very high position among 100 best exporters.

DRUTEX has taken 55 position among the 100 best companies in terms of foreign sales. The ranking took into account the companies whose foreign sales amounted to at least 10% of the total revenues last year. It analyzed the size of export in the last two years, its share in revenues in 2013 and 2014 and foreign sales dynamic. Additionally, it evaluated the companies financial conditions basing on the profitability of equity in the last two years, and the profitability of assets in the previous year.

The growing active presence on foreign markets strengthens the company image as a reliable and dynamically developing exporter. DRUTEX is selling its products not only in Europe, but also in the USA, Mexico, Australia and the Near East. As a result of marketing activities, centered around sport, the company invests in brand recognition abroad. Since 2014, the world-class footballers, Andrea Pirlo, Philipp Lahm and Jakub Błaszczykowski have been DRUTEX brand ambassadors. Up to now, only world concerns, such as Adidas or Nike, were able to afford such a promotion.

DRUTEX has been expanding its distribution network all over the world owing to the bold decisions and creative ideas. Today, more than 3000 trade partners cooperate with DRUTEX. Thanks to the strong foreign position, the company is able to execute foreign contracts, such as equipping the New York Hilton hotel with 1000 windows, the biggest building blocks factory in Mexico or a Mexican gold mine.

The high position confirms that DRUTEX is a strong international player; it stands out for great condition, independence and consistent strategy that allows the company to increase its share in the world window market.

❮  previous
The Eagle of Polish Woodwork for DRUTEX
next  ❯
DRUTEX awarded in the Eagles of Export contest!